Romania: Looking to the future

Taking into account its communist past and all it meant to the country, Romania has already travelled a stretch of the road to democracy, and, therefore, a way to modernization, improvements on road infrastructure, education and agriculture... Some towns and cities have been restored recently, becoming attractive spots to the visitor, like Oradea, for example. 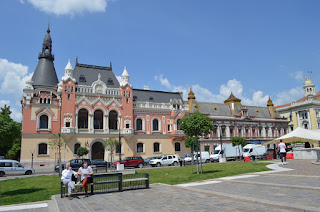 Thanks to its entry as a member of NATO, democratically, and later into the European Union, big changes have been made in order to be admitted. Some of the changes are as follows: control of corruption, organized crime, administration of European Community funds and sanitary control of food. Today, you can have a good quality meal in modern restaurants like anywhere in Europe. 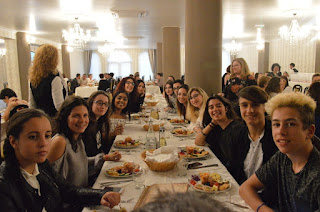 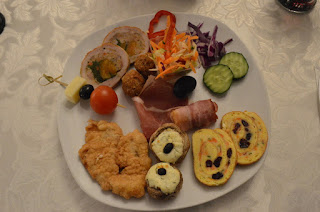 Romania is working on its full development of tourism due to the diversity of tourist objectives that it has: mountains, beach and sea, the Danube Delta, medieval cities, regions rich in folklore, monasteries, old wooden churches (some of them Patrimony of Humanity), clay volcanoes, grottoes, salt and mineral waters, etc. Every year, the number of tourists increases. From 2013 to 2014, its tourist index increased by 11,5%. The Erasmus+ group visited Turda Salt Mine, which is a good example of an old mine adapted to the modern world with lots of facilities to the visitor. 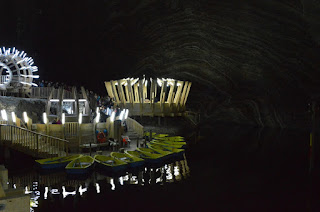 You can row in a lake or go down several floors in a modern elevator. 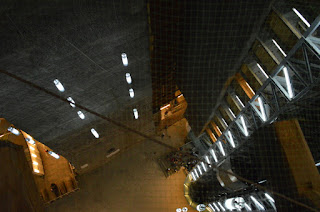 Romania has solved problems with the ethnic minorities that live in the country like gypsies and the Hungarians in Transilvania, which are determinant to form a free and multicultural country, enriched by them.
As a traveller, I have seen a country with incredible customs and traditions which make it possible to keep the identity of the country. At the same time they are reaching the modern world for example building large shopping centres, they preserve their old patrimony of wooden churches and an untouched countryside which combines old houses with new ones in the same style. 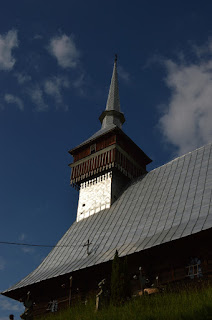 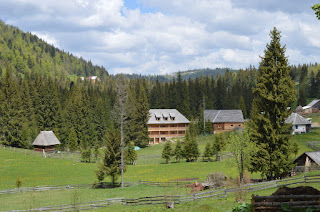 Or they keep on working on traditional trades like wood carving as we could see on a visit to the Bastion in Oradea. 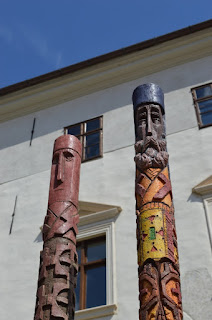 We attended the performance of a traditional Romanian wedding at the school in Beius, which served to illustrate what we had previously written about it in our article European Weddings Curiosities. It was nice to see how much music and dance are displayed throughout the ritual which is accompanied with the drinking of their traditional alcoholic beverage: Palinca and a huge banquet, where the typical 'Sarmale' is served as the main dish. We could taste it! 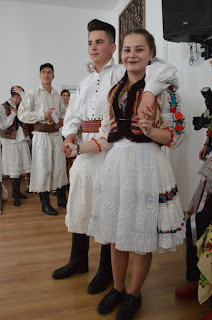 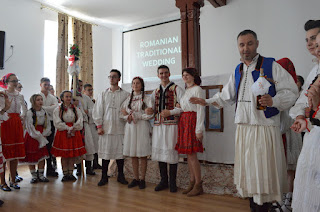 The nice character of its people and their good level of English made possible a good communication and that we spent very good moments with them and the other groups.
FONTS:
https://es.wikipedia.org/wiki/Turismo_en_Rumania
http://www.elmundo.es/elmundo/2006/09/26/internacional/1159273999.html